Yesterday, the PTR was taken down for a wipe, as well as a new build. And guess what? We finally have access to the new pet dungeon: Blackrock Depths! There were also updates to pets we’d previously seen, as well as some new ones joining the pet journal.

In this post, we’ll be showing you all the pet updates, and once we’ve made it through the pet dungeon, that will be its own post. Let me tell you: the new dungeon is a doozy.

Anyway, on with the updates!


This pet costs 300 Polished Pet Charms, and requires Revered reputation with Uldum Accord

“Nobody is sure what sort of powder is coming off of these moths, and everyone is too terrified to find out what it actually is.” 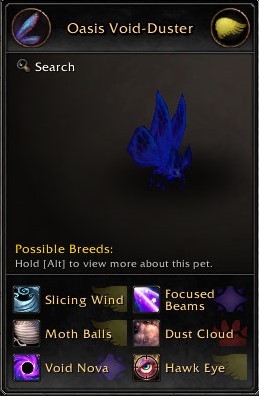 “Even some of the insects have succumbed to the void. They really do adapt and survive through everything.” 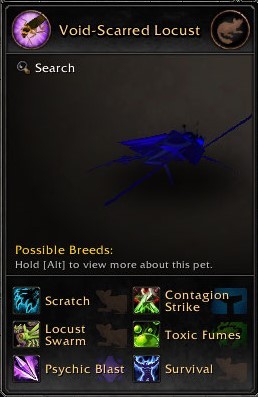 
This pet costs 300 Polished Pet Charms, and requires Exalted reputation with the Rajani.

“The golden chirper has managed to stay its pristine self, despite corruption attempts from both the Sha and from the forces of N’Zoth. 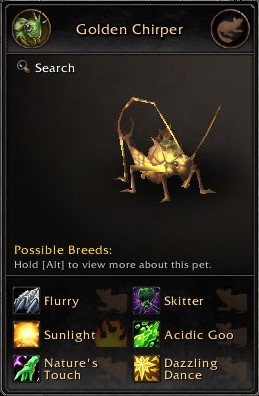 “Is the void glow in addition to their natural glow, or does it replace it? The world may never know.” 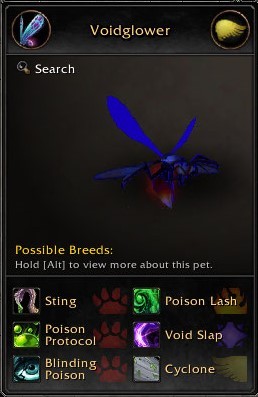 “These look especially magnificent when gliding over the water under a full moon.” 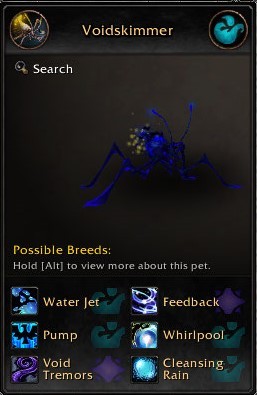 There is a meta achievement called, ‘Reeking of Visions,’ that the pet, Reek, is a reward for.

Reeking of Visions is the meta achievement:

And these are the two achievements you need to complete it:

All the pets below will come from the vendor Burt Macklyn, who uses Shadowy Gems as currency. 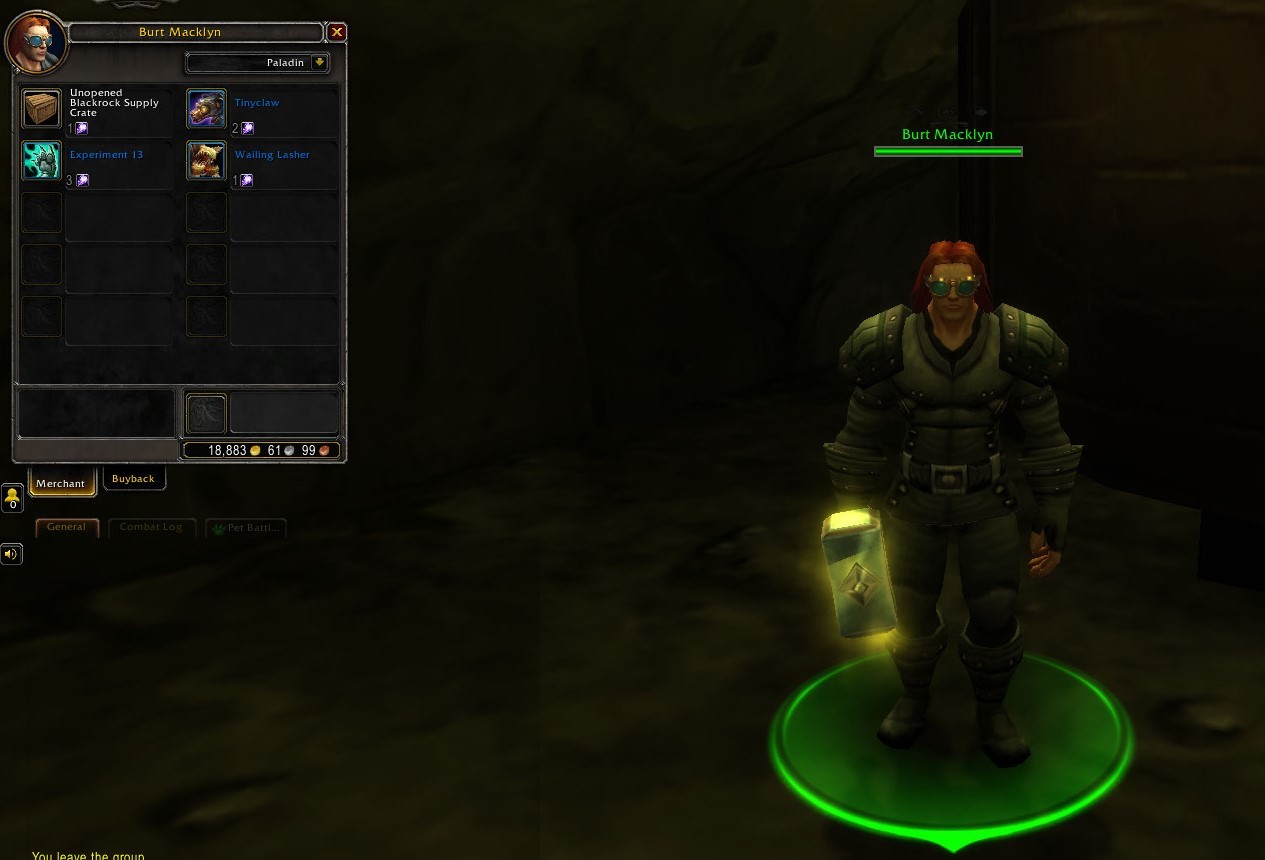 “The name implies that there were 12 experiments done before this one that were less effective than sticking some guns onto a mechanical tiger. What could those have possibly been?” 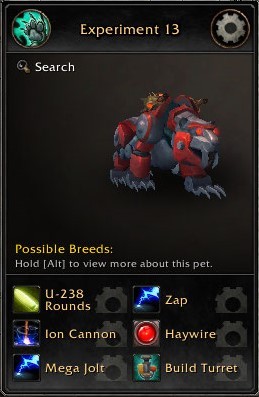 “This bear’s necessities are fresh batteries and an occasional oil change.” 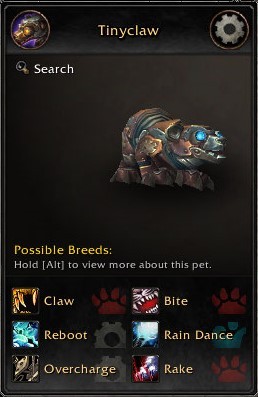 “This lasher does not come from a black lagoon, or from the stars, or from beyond the moon. It just wants you to feed it.” 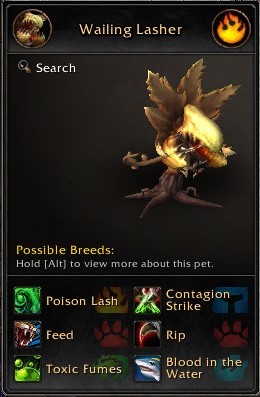 Well, that's all for now. Keep an eye out for our look into the new pet dungeon, and until next time: Happy Battling!