It's official--the first wave of the Shadowlands Alpha keys have gone out, and Wowhead has datamined a whole load of new information for players in all walks of the game, including battle pets!

Before we get into any of this, we'll put this up for anyone who doesn't want to see these changes before Shadowlands releases:


There, now that we've gotten that out of the way, we can take a look at some of the changes that have come up on the alpha.


What the Future Holds

In a future update, we’re targeting a number of balance changes we want to make, which will amount to lowering the effectiveness of some pets and strategies. Again, these changes will not be happening in Visions of N’Zoth, but we wanted to give you ample warning time that changes are coming. While we don’t have specific numbers or details to share right now, here are some examples of abilities that we’re going to take a close look at:


The link to the article detailing the full Blue Post can be found here.


The current version of the ability will be on the left, while the alpha version is on the right. I've also given the pet that Wowhead has used the values for, for the abilities. All pets listed are set to lvl 25 & Rare. 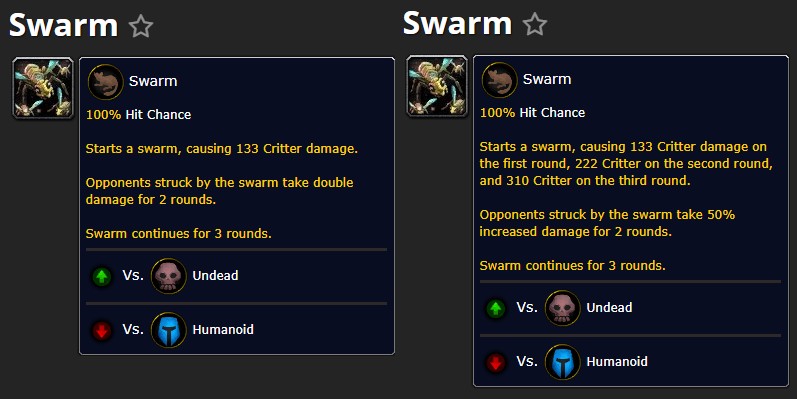 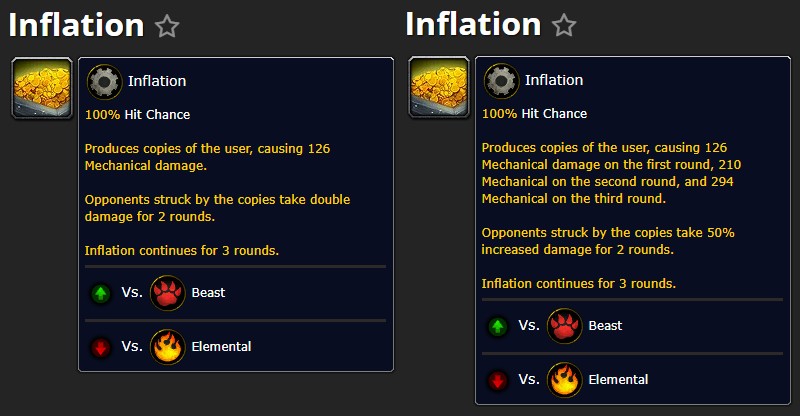 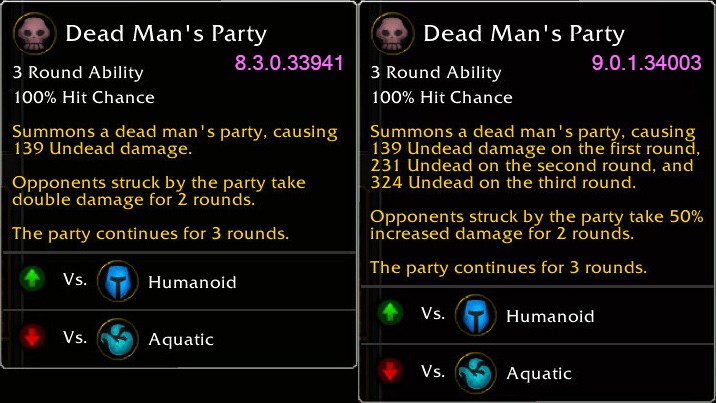 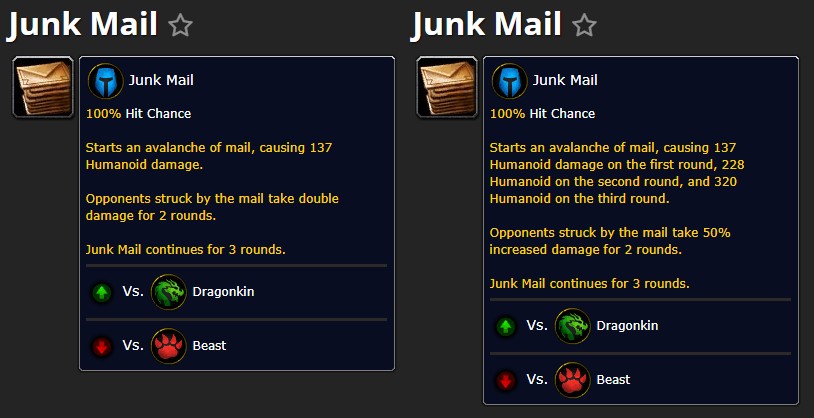 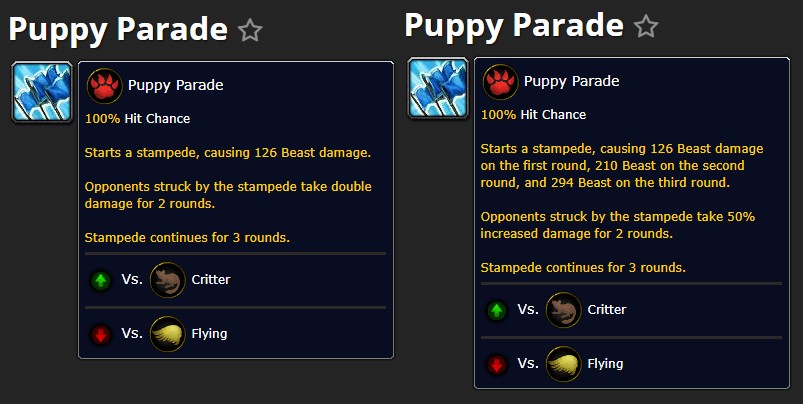 This change appears to impact only Murkalot & Sir Murkeston, while the ability for King & Queen Floret remains unchanged.

This change may be incoming, but the values on Wowhead appear the same between current & alpha builds. 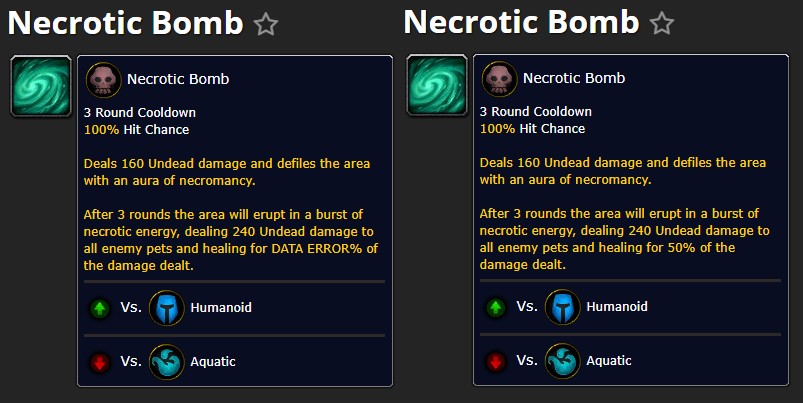 
Thank you to Remte & Rosqo for providing the information on the stat changes!


What most might consider far more exciting than ability changes, are some new pets that have come up in the alpha filters on Wowhead: 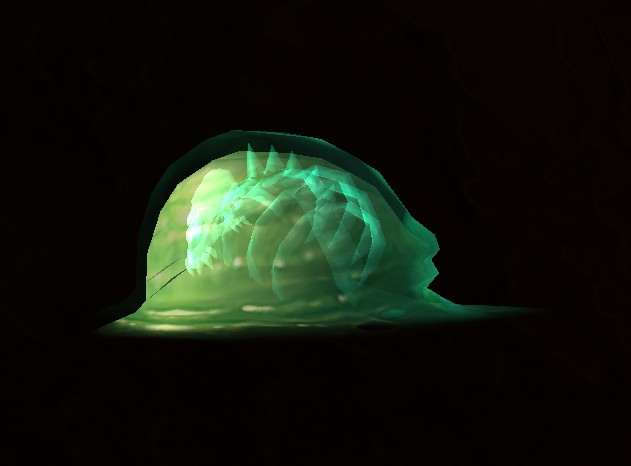 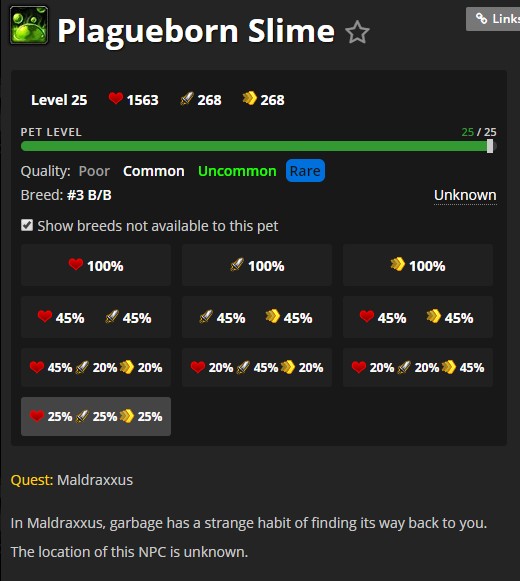 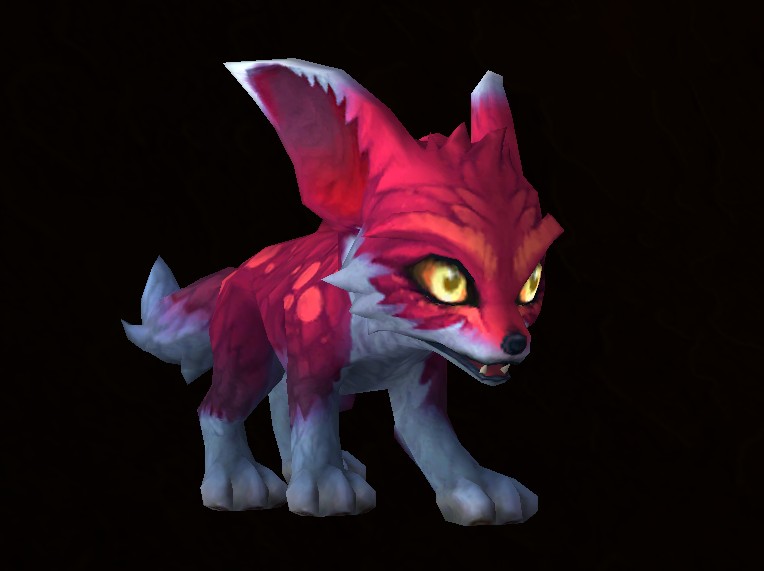 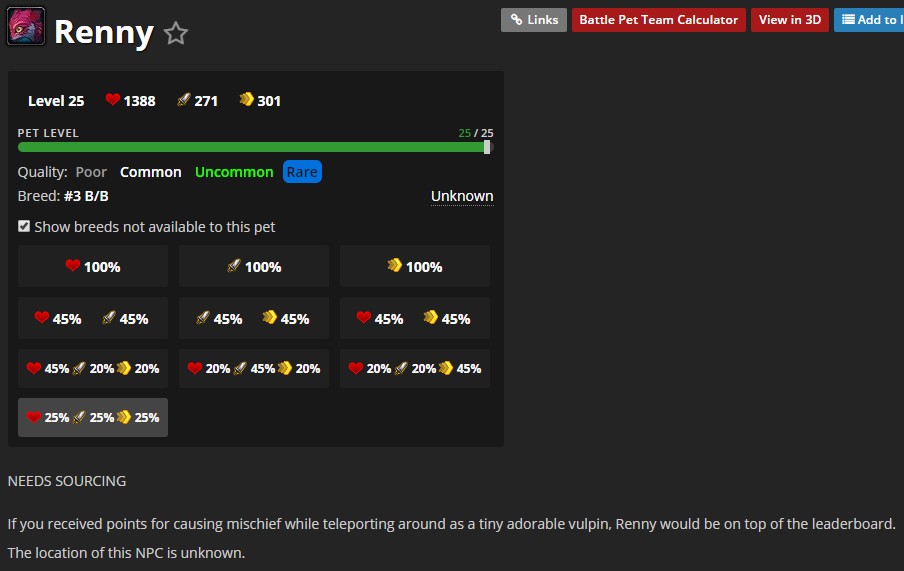 That's everything so far! What do you think about some of the ability changes now that we've got a better idea of what those changes entail? Let us know below!

Until next time, happy battling!


Have we missed something? Feel free to point it out, that way we can add it to the article!